Big, beautiful carp and the latest tactics from all the big names… it can only be Thinking Tackle Season Nine! The cameras follow Team Korda and friends as they tackle a fascinating array of UK venues, in search of the elusive carp that they hold.

The cameras follow Team Korda and friends as they tackle a fascinating array of UK venues, in search of the elusive carp that they hold. Here’s a show-by-show guide

SHOW ONE: Ali Hamidi and Tom Dove return to the famous St John’s Lake, aiming to catch some of the wily carp that outfoxed them when they last fished at the Oxford Mecca, in front of the underwater cameras.

SHOW TWO: Noted big-carp specialist James Turner joins Ali Hamidi as they attempt to catch carp from the prolific Bayeswater, a lake that’s open to anyone.

SHOW THREE: Simon Scott and his guest, Elliott Gray, put on a carp-fishing masterclass at top day-ticket lake, The Quarry. The duo catch stunning fish on their cunning tactics, including some of the biggest in the lake!

SHOW FOUR: Todber Manor provides the backdrop as Simon Scott and his guest, Tom Dove, showcase the clever tricks and tips that help them catch loads of carp on busy lakes.

SHOW FIVE: Simon Scott is reunited with old friend and fishery owner, Ben Gratwicke, at Digger Lakes in deepest Devon. How will the duo set about trying to trick the crafty carp that live in this intriguing, intimate venue?

SHOW SIX: Simon Scott travels to Walthamstow Reservoirs in North London to meet England internationals, Billy Flowers and Jamie Londors. The lads pass on some of the clever tactics that have helped them to become expert at catching large numbers of carp, very quickly.

SHOW SEVEN: Danny Fairbrass and Neil Spooner test their tactics on pressured day-ticket venue, Hardwick Smiths. Can the lads outwit the stunning yet crafty carp that the Oxfordshire venue holds?

SHOW EIGHT: Bluebell Lakes hold some of the biggest carp in the UK, and Danny Fairbrass and Mark Bryant have them firmly in their sights. There’s plenty of drama as the pair try their luck on the surface and down below. 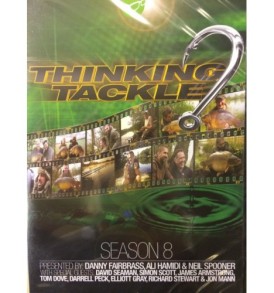 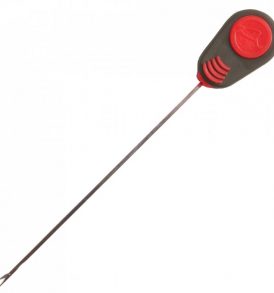 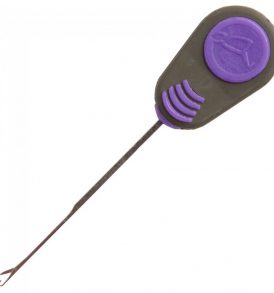 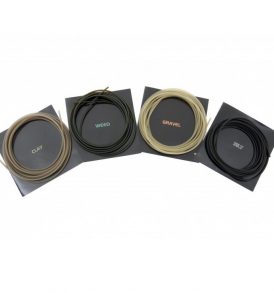 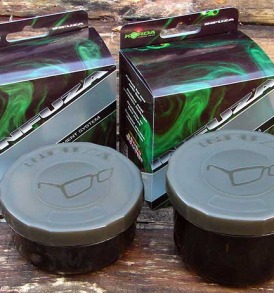 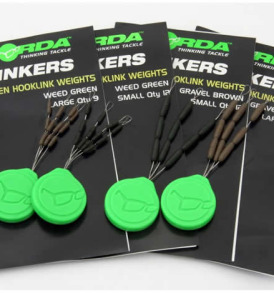