Mick Vials (England Feeder Team) says “This is a great mix for the feeder, I mainly use it on natural venues in conjunction with chopped worm, fishing for mixed bags. The colour is perfect, nice and dark and the inclusion of dried chopped worm which rehydrates when you mix it really does enhance it. I have had some great success using Worm Fishmeal both in the UK and Europe.”

Worm Fishmeal is as its name suggests a groundbait made dehydrated worms and fishmeals. By dehydrating any product it removes most of the water so concentrates and intensifies the flavour.

Dehydrated earthworms have a unique smell which fish can’t resist. The dehydrated earthworm is then crushed to release even more flavour and then added to a mixture of crushed pellets, fishmeal, breadcrumb, meat extracts and cereals creating a unique groundbait for all species of coarse fish especially Carp, F1’s, Bream, Tench and Roach.

It has found favour with anglers using chopped worm on commercials and natural venues and is equally suited to be used on a Method feeder, open end feeder, cupped in or simply balled in. Once you have added water to this you will see the bits of worm rehydrating, releasing all of their natural attractants through the groundbait. 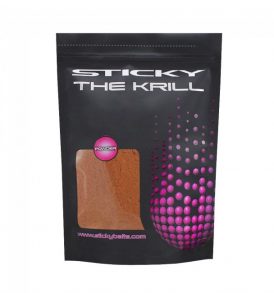 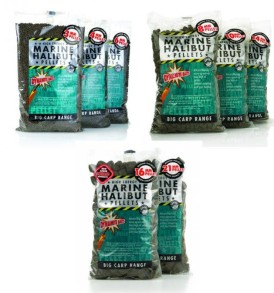