This has to be the biggest advance in spod design for years and years, once you have seen one of these working you will have to buy one and never go back to the old design ever again. I can cast the Spomb further than any other spod and with no spill. – Jordan Dicks

Made in the UK.

The Float was released on the 17th November 2014. The Spomb Float can be attached on the tail of the spomb with the tail as shown in picture. 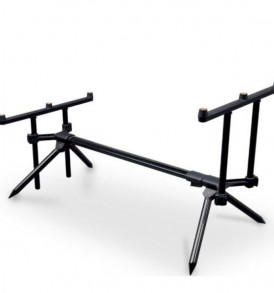 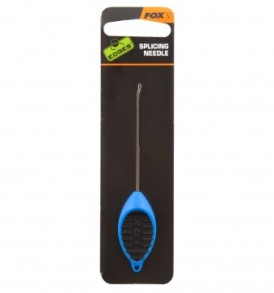 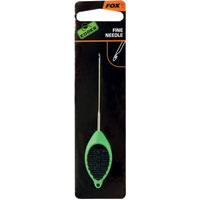 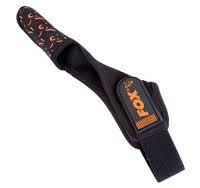 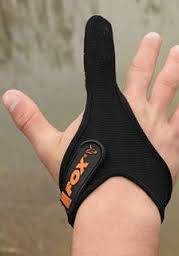 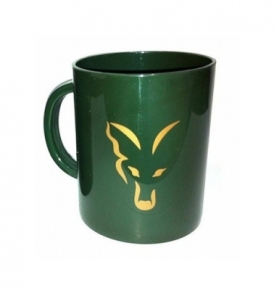