Harnessing one of the most nutritional micro-organisms known to man, The Krill Boilies have been tailored to perfectly suit the carp’s dietary requirements leaving them actively hunting out the bait as an ideal food source.

Not only does the inclusion of Krill add to the nutritional profile of the bait, it is also highly regarded in the aquaculture industry as one of the greatest natural “flavours” and stimulates fish into a feeding frenzy.

Whilst Krill may be the namesake of the range, this devastating boilie comprises of a staggering twenty-five different ingredients including a couple of little gems to which we attribute the baits immeasurable success. As much as we love the open and honest approach…we’ve got to have the odd little secret!

During the testing stages it was clear that the bait was going to be a huge success, but it wasn’t until the bait was released that we realised just how much of an impact it would have on the carp bait world. Since it’s release in March, the bait has accounted for an unreal amount of big fish, and even if we do say so ourselves, it’s undeniably a classic in the making!

As with all of our shelf life baits, this is as close to their freezer bait as possible. There is only one difference between the two mixes, this being the inclusion of a natural preservative to prolong the shelf life of the bait. Far from being detrimental this makes the bait suitable for a wider customer base. Anyone already using The Krill Freezer Bait knows it’s worth keeping a kilo or two of Shelf Life in the car. 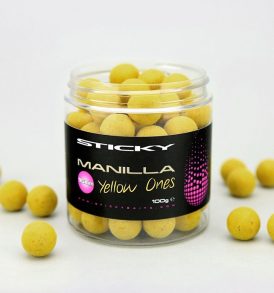 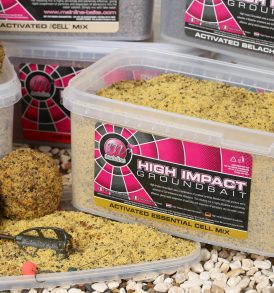 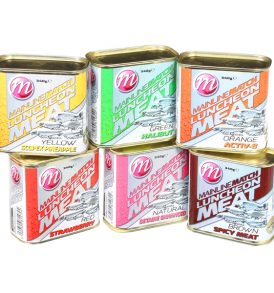 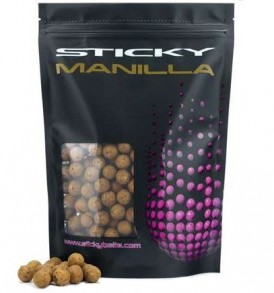 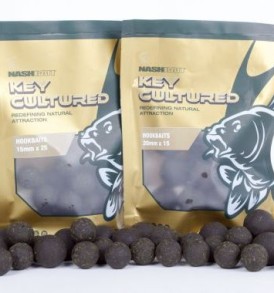 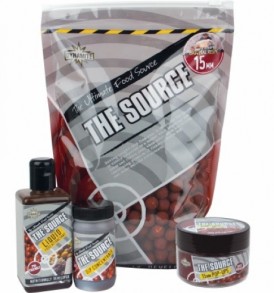